My last post was about my mom’s scary hospital stay right after the opening.

Those few weeks were super intense.

And the month that followed was too. I’m trying to remember as it’s a bit of a blur. One horrible thing that happened is a few weeks after the opening, someone broke into my car by throwing a rock through the window and stole my backpack with my laptop. Yep, my computer was stolen. It felt like the universe was laughing at me. I never had anything like this happen before.

It was after a very long day of working at Yoga-urt, rushing to drop off pints at fedex, rushing to therapy, and rushing back to Yoga-urt to taste progress on our newest flavors.

I was computerless for like 2 weeks because i didn’t have time to get a new one. Thank god I had my iphone and ipad.

And then I had half my Glendale store take the week or two off over the 4th of July. That was fun. And then people called in sick that week at both stores too. It was pretty crazy and i obviously worked a lot at the stores that week, even on 4th of July. It was so stressful with everyone out and calling in sick.

And these last few weeks, I’ve been scheduling myself less in the stores as we’re finally staffed up…finally!

What I do now is basically – I’m the schlepper. If it’s not everyday then it’s every other day. Bringing things from one store to the other. Back and forth. Sometimes stopping at the market, or lowe’s, or picking up something somewhere and then back to the stores. It never ends. Thank god for instacart too!

That’s in addition to all the other things to keep Yoga-urt going.

But I had an epiphany during the last few weeks and I’ll share that in my next post. All I can say is it’s about time! 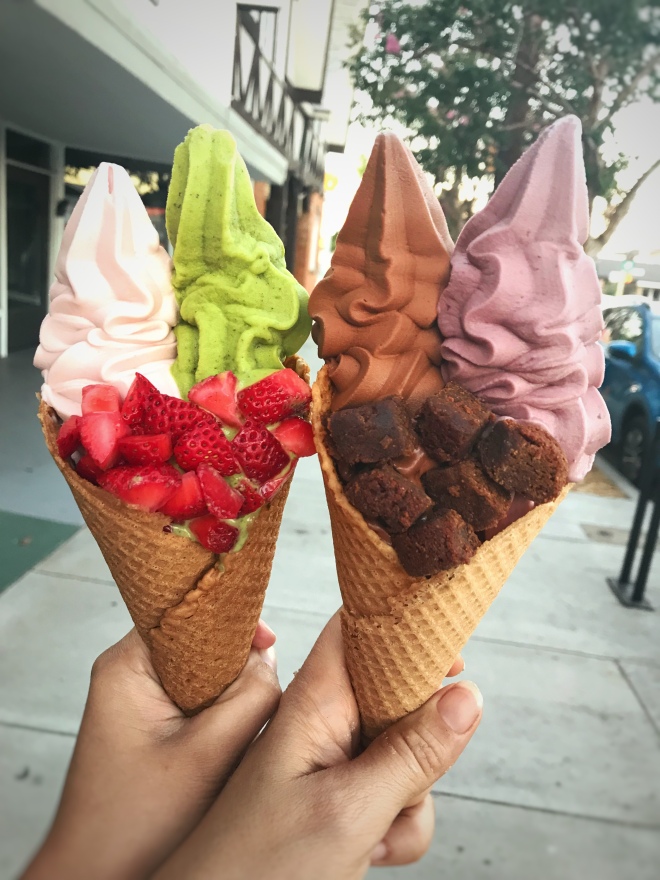 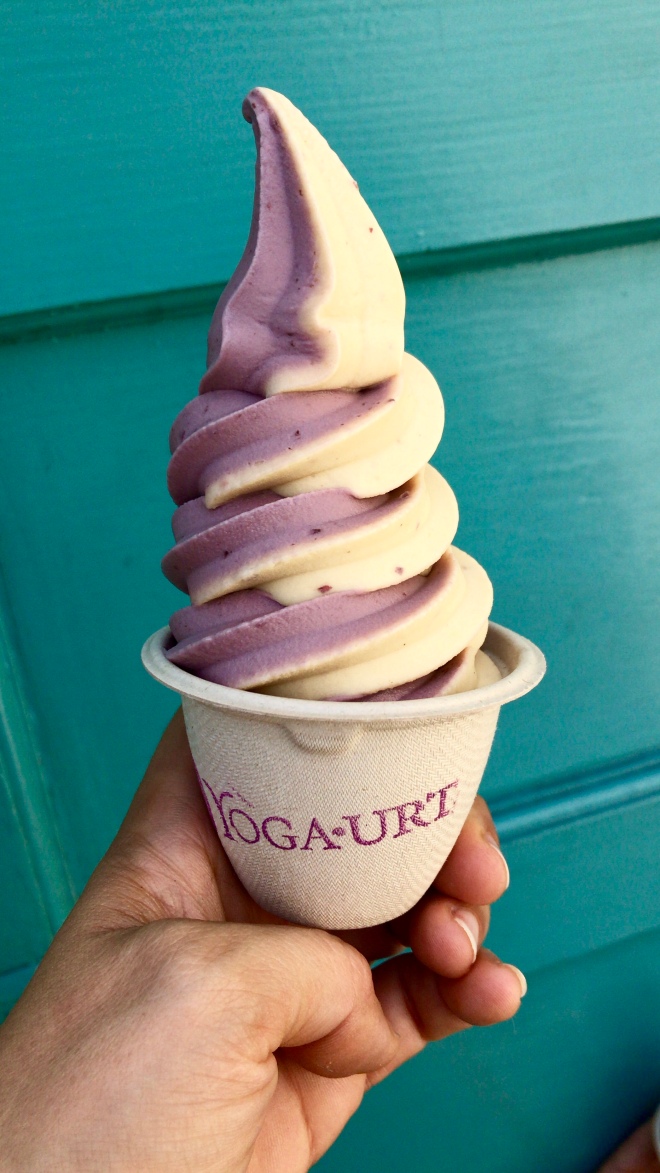