I should start by saying that I know these feelings are only temporary and in a few weeks these feelings will likely be nothing but an unpleasant memory.

But that’s how I felt this past week. On Wednesday, when we had the health inspection and didn’t pass because of one thing that should not have been an issue and should’ve worked properly, I felt defeated. Just completely defeated. I had done everything I could think of to pass health, and it didn’t happen. And not for any reason I would’ve thought. For something so simple and beyond my control. I had this defeated feeling many times during construction, but we managed to overcome. But once again I felt defeated.

I begged the health inspector to come back on Thursday (the next day) as he doesn’t work on Fridays and Monday was a holiday, and he said not likely but to call in the morning. I called. I went to the store and waited all Thursday afternoon and nothing.

Then I felt deflated. I was hopeful all day as he knew how badly I wanted to be open for Memorial Day Weekend, and nothing. All hope was gone. We weren’t going to be able to open for the holiday weekend and there was nothing I could do until Tuesday.

And on Friday, it turned to sadness and tears. I had to meet someone at the echo park store at 9:30am to put up some graphics, but when I left, I just cried and cried. I couldn’t stop crying. I cried on and off all day. To have the store so beautiful and ready and just sitting there, just killed me.

I decided to try to go out of town, so I contacted my friend and although he couldn’t go out of town, he said he would do fun activities with me all weekend locally. So we did. Biking at the beach. Walking Hollywood Blvd. Saw The Avengers. Went to Barcade to play video games. Saw my family. I am so grateful to him for keeping me company and letting me cry on his shoulder.

I’m scared about this week as I don’t have an appointment locked in yet with the health inspector. I feel very vulnerable. But I am going to go there tomorrow morning and see how quickly I can get him there. And I will go back everyday this week until it happens as it’s my top priority.

It’s so hard being so very close and not having this step within my control. I’m going to try to stay optimistic and do everything I can. What other choice do I have? 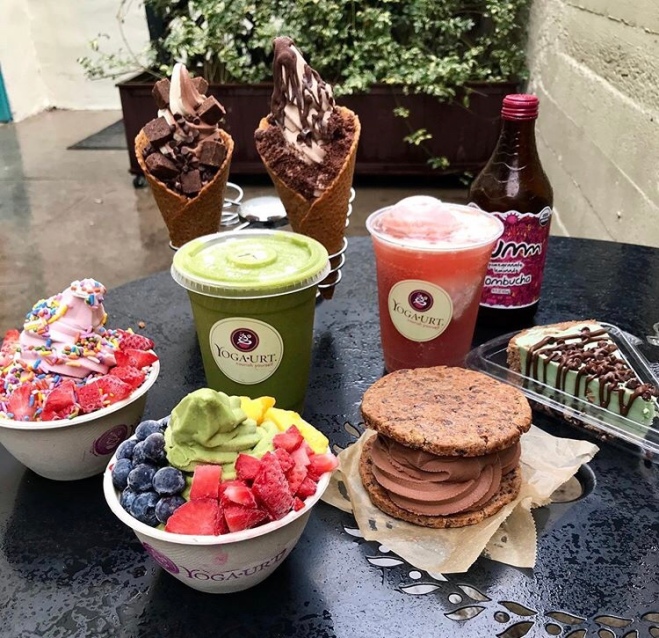